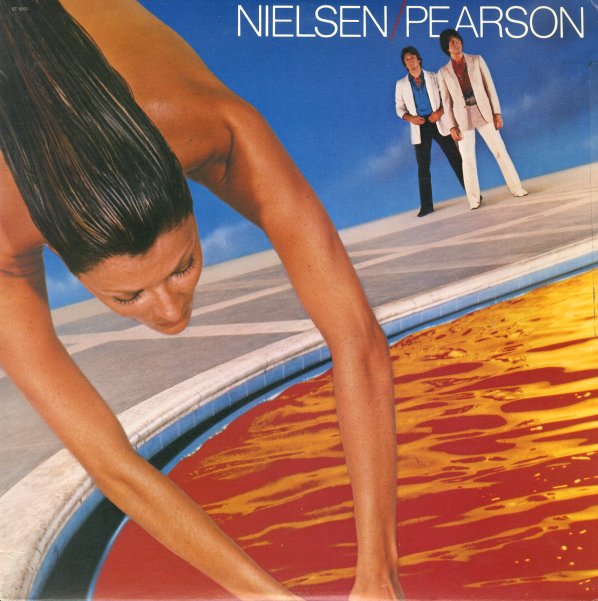 A sweet AOR set from Mark Pearson and Reed Nielsen – a duo who come together with vocal styles that are maybe a bit like the shift that Hall & Oates were taking at the end of the 70s – and we mean that in the best way possible! Pearson and Nielsen have a great ear for a catchy tune, and trade lead vocals from track to track – always using nicely soulful backings that are in the much better side of the AOR spectrum of the time – that special magic from a pair who were never commercially successful, but managed to make music with the best of their scene! Titles include "Don't Let Me Go", "Annie", "Hurt No More", "Don't Forget", "Givin Your Love To Me", "If You Should Sail", and "Two Lonely Nights".  © 1996-2023, Dusty Groove, Inc.