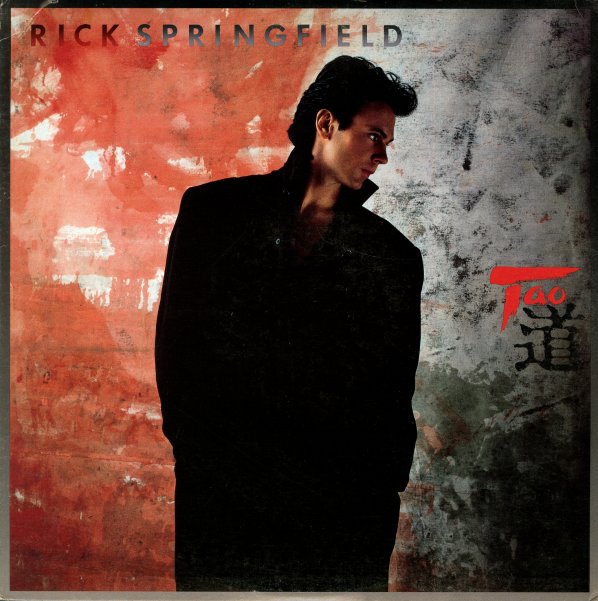 (Out of prirnt, early CD pressing.)