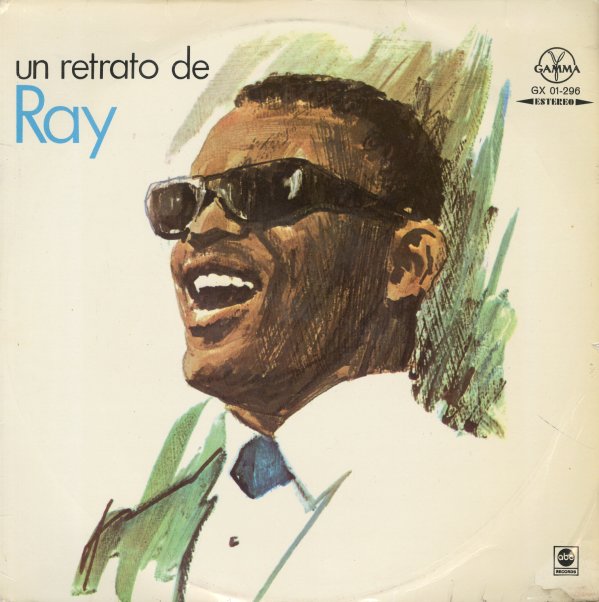 (Mexican pressing in a flip-back cover. Cover has lightly bent corners with some gloss separation and a 2 inch center split in the bottom seam.)