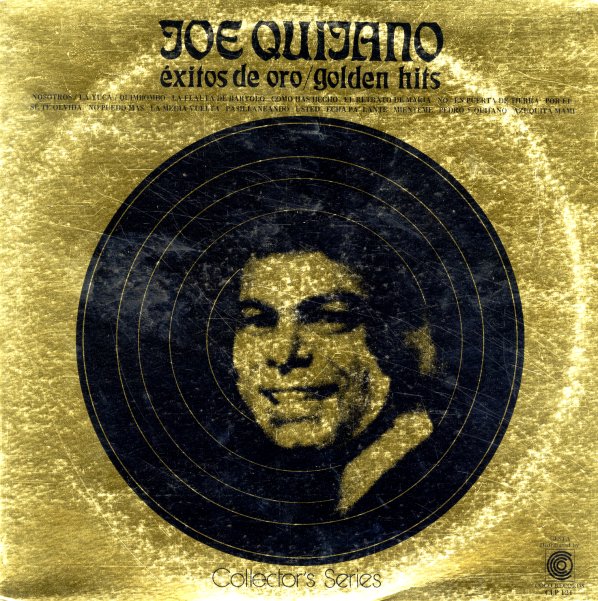 Fuera Del Mundo (Out Of This World)
Coco, 1978. Very Good-
LP...$9.99
This groovy little combo soars out of the world – with pianist Gilbert Suarez as the musical director, and singer Victor Velazquez helping out too! LP, Vinyl record album