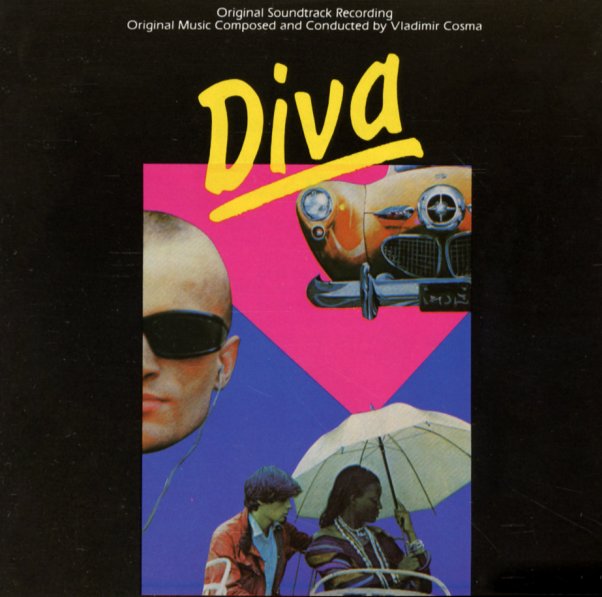 When we were impressionable little arty tykes, this was one of our favorite soundtracks. It's got some beautiful Satie-esque tracks that feature solo piano by Vladimir Cosma, plus some weird Euro electronic stuff that has a nice cold feel to it. Also features a few tracks from the opera "La Wally", but we always skipped over these. Titles include "Voie Sans Issue", "Gorodish", "Promenade Sentimentale", "Metro Police", and "Lame De Fond".  © 1996-2021, Dusty Groove, Inc.
(Out of print.)