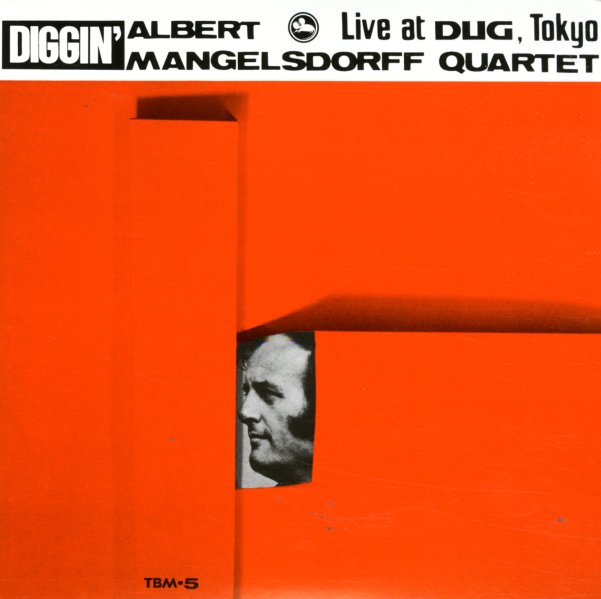 Maya
Three Blind Mice/Craftman (Japan), 1991. New Copy
CD...$19.99 24.00
Japanese trumpeter Shunzo Ohno gave us some great records in the 70s – and this later date for the Three Blind Mice label is equally great, but in a very different sort of way! Here, Ohno's working with a group of American players, in a nicely burning sort of way – work from a young ... CD