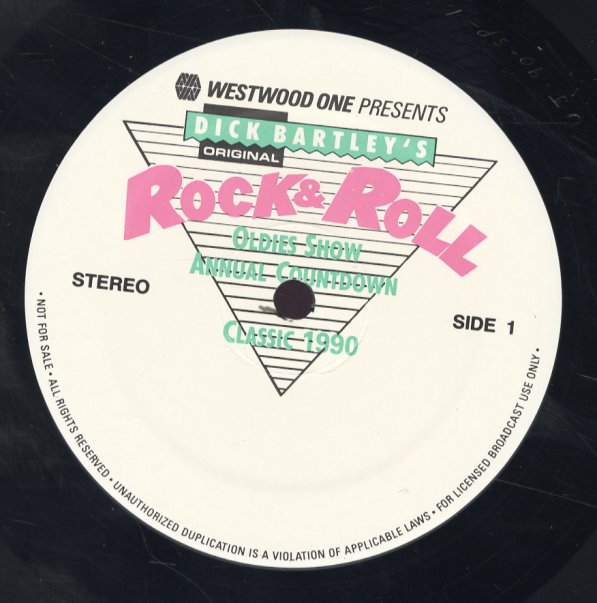 (Still in the original Westwood One shipping box, with transcriptions!)