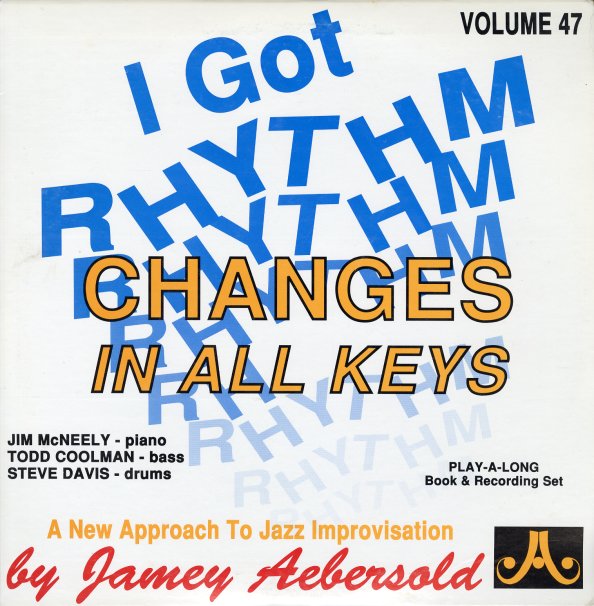 For You To Play Vol 11 – Herbie Hancock – 8 Classic Jazz/Rock Originals
JA Records, 1978. Near Mint-
LP...$14.99
One of the many excellent albums that appeared on the jazz instruction record label of Jamey Aebersold – this one a set of trio tracks based around the work of Herbie Hancock. The set actually features a trio that has Kenny Barron doing Herbie's job on the piano, with bass by Ron Carter and ... LP, Vinyl record album

Jazz Messengers! (Impulse)
Impulse, 1961. Good Gatefold
LP...$24.99
Killer stuff by Art Blakey – one of his few non-Blue Note sessions from the time, and a hard-wailing set that features the Jazz Messengers as a sextet! The format is one that flourished briefly in these early 60s years – and in this case, the already great lineup of Lee Morgan on ... LP, Vinyl record album

Jubilant Power
Inner City, 1976. Near Mint-
LP...$9.99
Hard driving work by Ted Curson! Jubilant Power is a pretty apt title for the set – played with a celebratory fire – combining the freer loft-style playing of his late 70s American work, with some of the tighter grooving rhythmic approaches of his early 70s sides in France. Chris ... LP, Vinyl record album

Ahmad Jamal At The Blackhawk
Argo, Early 60s. Very Good
LP...$11.99
Jamal's recorded here live at the Blackhawk in San Francisco – a club that always gave a warm welcome to pianists of any nature. The trio features Israel Crosby on bass and Vernell Fournier on drums – and tracks include Jamal's own "Night Mist Blues", plus "The Best ... LP, Vinyl record album