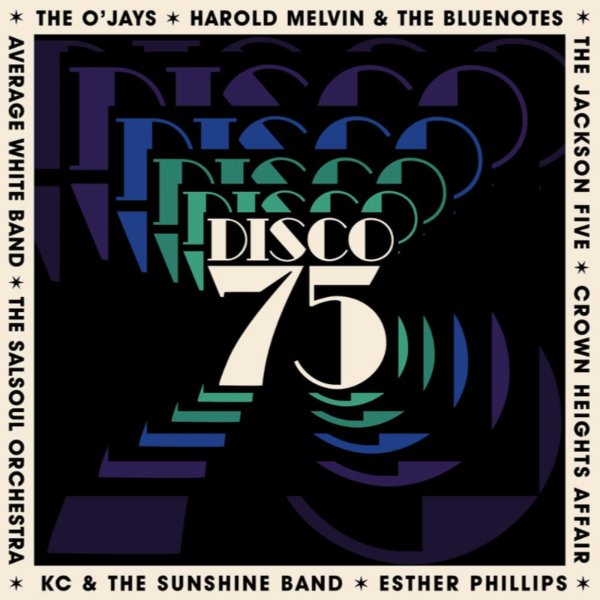 1975 was a crucial year in the history of disco music – the moment when sounds that had been bubbling under on the east coast in the early part of the decade finally hit both the radio and the record racks in a really massive way! And while the music might soon be bogged down in commercialism and cash-in recordings, the cuts here represent a key moment when all sorts of different artists were picking up the pace, learning the lessons of some of the super-sharp funk groups of the underground scene, and blending those modes with soaring vocals and impeccable production! The collection offers a really great overview of styles here – not just some big hits of the time, but also some overlooked gems, and a number of tracks that feature older artists sounding surprisingly strong in the new disco modes – mixed with just a few very unusual tracks that we're not sure we've ever seen on CD before. The 3CD box features a massive 55 tracks in all – with cuts by Seldon Powell, Armada Orchestra, Black Stash, Doris Duke, Herbie Mann, Moses Dillard, Rhythm Makers, Frankie Valli, Major Lance, Jesus Alvarez, Gene Page, Seeds Of The Earth, Chuck Jackson, Calendar, Rhetta Young, Joe Bataan, Derek Martin, Sylvia, The Reflections, Pat Lundi, Moments & Whatnauts, Glitter Band, Banzai, Brother To Brother, Al Matthews, Universal Mind, Johnny Otis, Soul Train Gang, Beeeny Groy, Juggy Murray Jones, Dooley Silverspoon, and many others!  © 1996-2021, Dusty Groove, Inc.