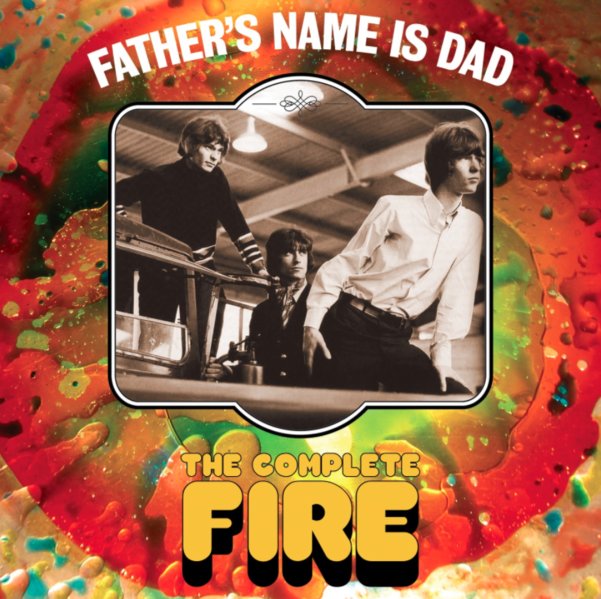 Fire are a hell of a group – one who recorded an important Brit psych single, an overlooked masterpiece album, and a whole lot more wonderful music that's all finally collected here for the first time ever! To try to some up Fire in easy words is a bit impossible – they're one of those really special Brit groups from the psychedelic era – very far from their American cousins, and working with production and studio elements that take already really wonderful tunes and make them even more amazing – tuneful and trippy at the same time, with a sonic quality that's years ahead of its time – so much so that the group maybe had more of an impact on the psych revival years of the 80s in the UK, than they did on the mainstream market during their too-short existence. There's a nicely sinister vibe going on throughout – almost like The Who during Happy Jack years – and the first two CDs in the set provided the group's full recorded legacy from the early years – the full album The Magic Shoemaker, and loads of singles and demo tracks – 37 tracks that include "Tell You A Story", "Magic Shoes", "Father's Name Is Dad", "Treacle Toffee World", "It's Not Easy Falling Out Of Love", "Toothy Ruthie", "Alison Wonderland", "I Can See The Sky", "Happy Man Am I", and "Reason For Everything". CD3 features a much later live set from 2007 – 17 more tracks, billed as The Magic Shoemaker Live.  © 1996-2021, Dusty Groove, Inc.