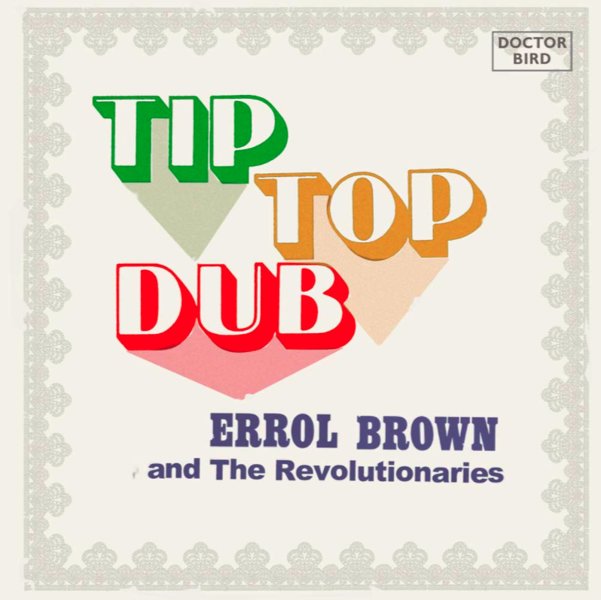 A stunning double-length collection of work from dub producer Errol Brown – a massive 42 tracks in all, each of which definitely live up to the "tip top" promised in the title! The work here is from the years 1977 and 1978 – all originally issued on the High Note or Sky Note labels, at a time when Brown's talents in the studio were able to completely transform elements from contemporary tunes, and take them into all sorts of wonderful new directions with instrumentation help from The Revolutionaries! There's plenty of echo throughout, but most tunes also have a very straightforward vibe too – lean and forward-moving, without getting too bogged down in the production – just using the right elements to make everything sound super-cool throughout. The set features 25 tracks that have never been on CD amidst the total of 42 – and tracks include "Phase One Special", "Roots Man Dub", "Dancing Dub", "Wooga Man", "King Ruler", "Ital Dub", "Dub Walla", "Chapter 15", "Know Your Friend Version", "Strictly Roots"- "Lizard Version", and "Dub In Dreamland".  © 1996-2022, Dusty Groove, Inc.