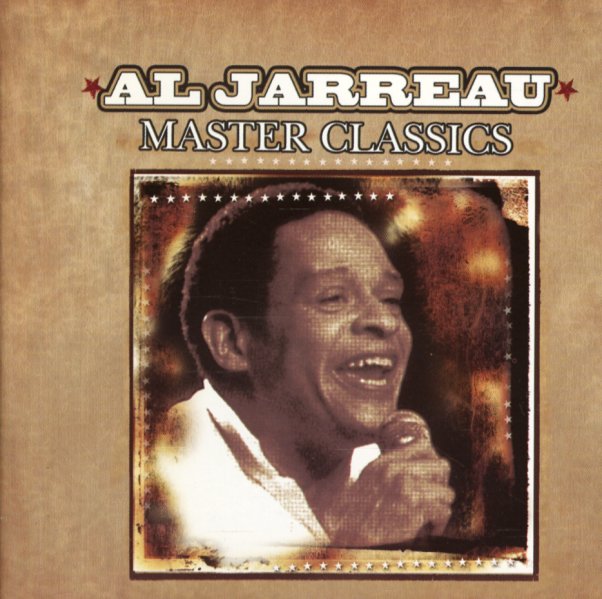 Purple Rain (deluxe expanded edition – 3CDs/DVD)
Warner, 1984. Used 3CDs/DVD
CD...$22.99 (LP...$24.99, CD...$3.99)
One of the greatest crossover albums of the 80s – and the record that catapulted Prince very firmly into the mainstream! There's a tightness here that surpasses even that of Prince's early classics for Warner Brothers – an unabashed love of a pop hook that makes for some incredibly ... CD