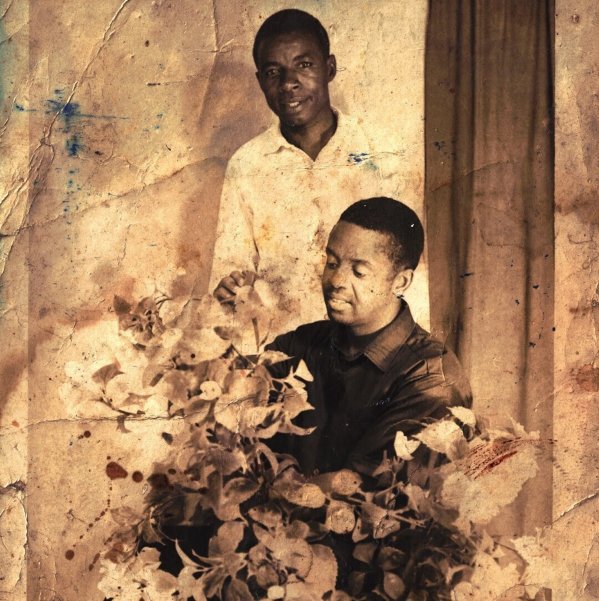 Really great work from Kiko Kids Jazz – neither a jazz group, nor a batch of child musicians – but instead an East African collective who have a sound that mixes familiar guitar lines and percussion with a slight bit of mandolin too – all in a mode that's this beautiful blend of the strings of the instruments, the lilting currents of percussion, and the haunting lead vocals of Salim Zahoro – the enigmatic singer who really gives the group a unique flavor! The sound here is maybe in similar territory to highlife – but the tunes are more compact overall, and have a focus that's really carried by Salim's vocals – often with a quality that's relatively lean, especially when you consider that most of these recordings feature the group with almost 20 members in play. The set's the first we've ever seen to bring together these rare singles recorded in Mombasa in the early 60s – and titles include "Sili Sishibi", "Nyerere Karume", "Bahati", "Sauti Yako Tamu", "Nda Kuharashe", "Mineona Ua", "Tanu Imeleta Uhuru", "Tula Ubona", "Lumumba", and "Mpenzi Wanionea".  © 1996-2022, Dusty Groove, Inc.
(Comes with a great batch of notes as well!)