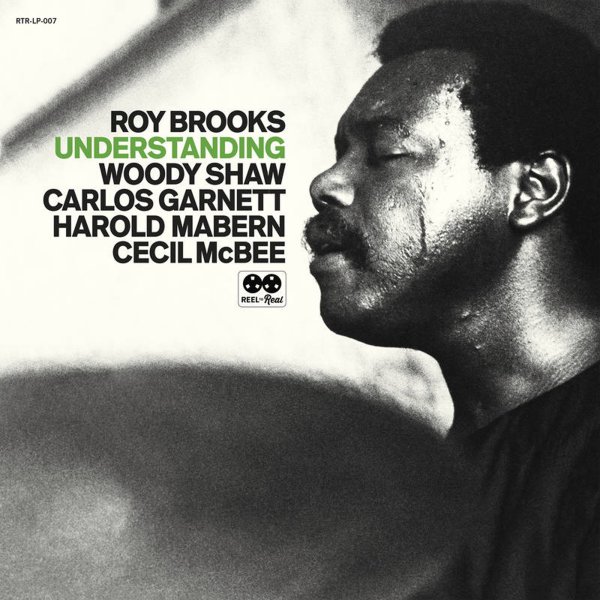 An amazing unissued live set from drummer Roy Brooks – done at that moment when he was hitting the 70s with some very righteous energy, of the sort that only saw brief exposure on albums like The Free Slave, or some of Roy's own self-released titles! This album is a much-needed addition to that tiny catalog of spiritual avant gems – and it may well be the best of the bunch, as the live setting allows for long tracks that pack a hell of a punch all the way through – not just from Roy's work on drums, but also from this amazing quintet that includes Woody Shaw on trumpet, Carlos Garnett on tenor, Harold Mabern on piano, and Cecil McBee on bass! All players are at the height of their powers – often playing with even more edge than you might expect – and the album's as much a tribute to the genius of Shaw, Garnett, and Mabern as it is to the visionary leadership of Brooks. Titles include "Understanding", "Zoltan", "Taurus Woman", "The Theme", "Billie's Bounce", and "Prelude To Understanding" – all very long.  © 1996-2021, Dusty Groove, Inc.