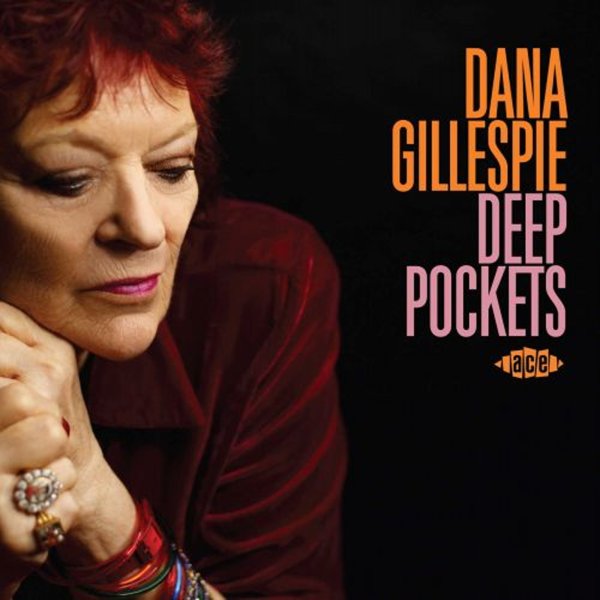 Strong new work from Dana Gillespie – a British singer, but one who's always had a love of American roots in her music – way back to when she was just performing as a schoolgirl back in the 60s! Yet somehow along the way, Dana didn't always get the setting that her voice deserved – sometimes records that were too polished, or to commercial – which is definitely not the case here – as Gillespie sings in this moody, mature vibe that really fits her look on the cover – given small group backing headed up by guitarist Jake Zaitz, who also co-produced the record, and wrote most of the songs with Dana too. The whole thing's great – understated, in a way that maybe even brings out more magic in Dana's vocals than she had back in the day – on titles that include "Putting My Dreams On Hold", "Howling Howling", "The Truth About Lying", "We Share The Same Sky", "Beat Of My Own Drum", and "Back In The Day".  © 1996-2021, Dusty Groove, Inc.