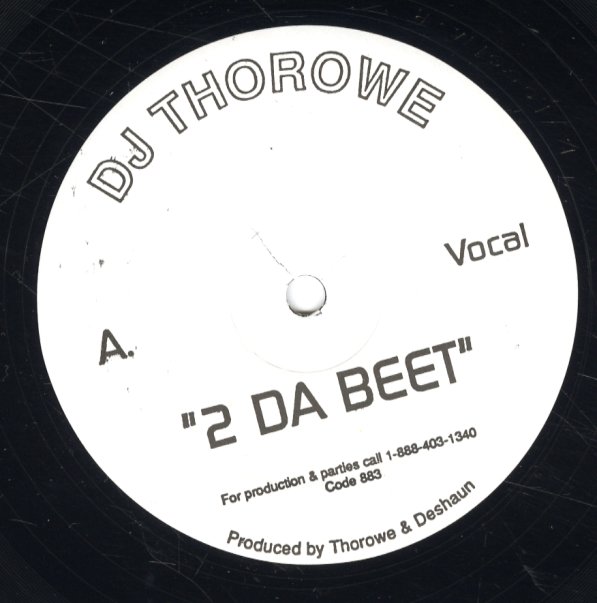 Party record incorporating vocal elements from Lauryn Hill and Outkast over Biggie's "I Got A Story To Tell" and Outkast's "Rosa Parks" beats.  © 1996-2021, Dusty Groove, Inc.