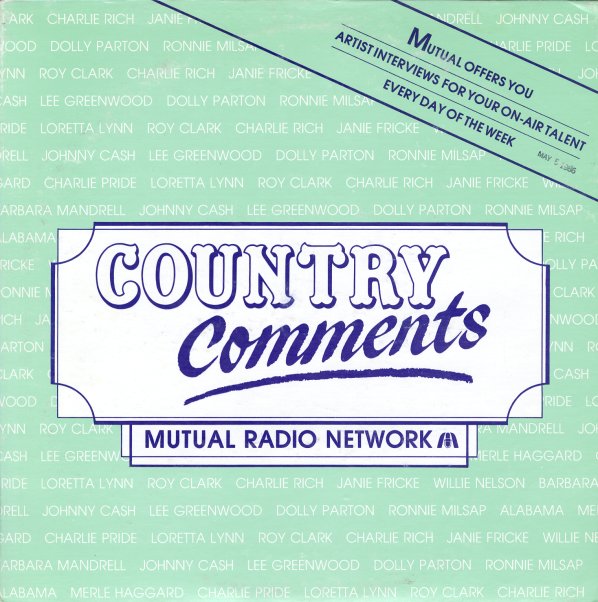 Two Sides Of Wanda Jackson
Capitol, Mid 60s. Very Good
LP...$7.99
Wanda's still got one side of rocking on this 60s Capitol album – and one side of sadder-tinged material! LP, Vinyl record album