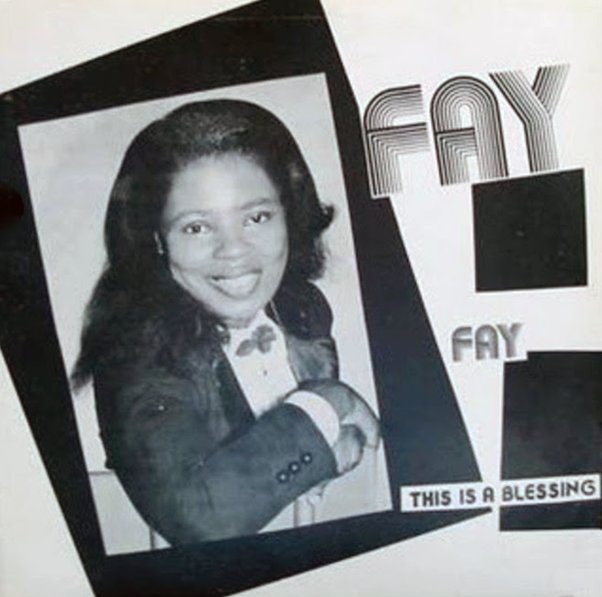 This Is A Blessing

A nice little modern soul record – even if it is a gospel session! Fay Hill's got a good indie soul style, and she's nicely set up in a little combo that features some good work by Leroy Lovett on Fender Rhodes and Alpha-Synthesizer – two keyboards that really sweeten the deal alongside the vocals – giving the record a warm sort of modern soul vibe that really seems to suit Fay's vocals! Most of the tracks kind of soft-pedal the Jesus component – and they work just as well as soul tunes as they do as gospel ones – at a level that's made the record as much an in-demand rarity for secular collectors as it has for spiritual ones. Titles include "Take A Moment In The Morning", "This Is A Blessing", "I Know Who You Should See", and "Totally Surrender".  © 1996-2021, Dusty Groove, Inc.
(Nice Japanese pressing – with obi!)