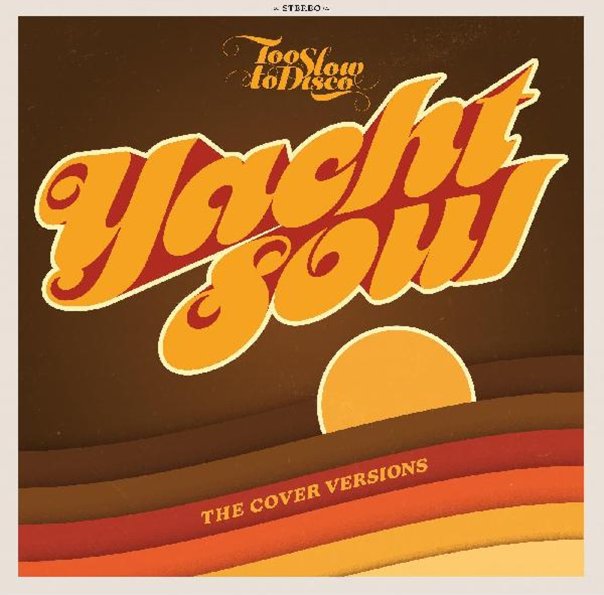 An incredibly cool collection – one that offers up all sorts of weird and wonderful soul music covers of mainstream mellow 70s hits – new versions of the famous tunes that pull them strongly over to the world of R&B, often with results that are better than the original versions! The set is both a great demonstration of how much soul there was lurking in the original AOR productions of the mid 70s, and how strongly those currents could be unlocked even more in the right hands – as you'll hear in these sublime takes on tunes by Hall & Oates, Toto, Seals & Crofts, The Doobie Brothers, and other 70s pop giants. Titles include "Dirty Work" by Pointer Sisters, "Minute By Minute" by Peabo Bryson, "Georgie Porgy" by Side Effect, "He's Gone" by Dee Dee Bridgewater, "Summer Breeze" by Main Ingredient, "Lazy Nina" by Greg Phillinganes, "In The Way" by Brothers Johnson, "This Is It" by Millie Jackson, "Takin It To The Streets" by Quincy Jones, "I Hope You'll Be Very Unhappy Without Me" by Tavares, "God Only Knows" by Betty Lavette, "Let Em In" by Billy Paul, and "A Love Of Your Own" by The Ebonys.  © 1996-2022, Dusty Groove, Inc.
(Indie exclusive yellow & orange vinyl pressing – with download!)