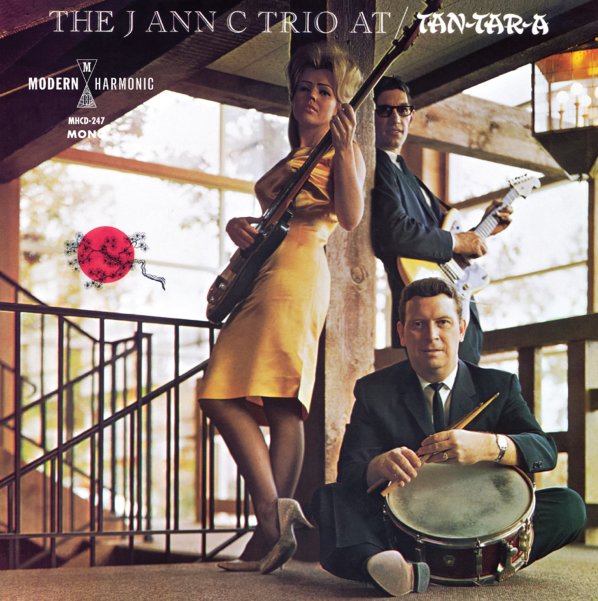 Dusty In Memphis (180 gram pressing)
Atco/4 Men With Beards, 1968. New Copy Gatefold (reissue)
LP...$24.99 28.98
A landmark album for Dusty Springfield – one in which she more than proves her soul music talents, by taking a trip to Memphis, and recording in a sweet Atlantic soul mode! The album's handled by stellar talents all the way through – arrangements by Tom Dowd and Arif Mardin, production ... LP, Vinyl record album