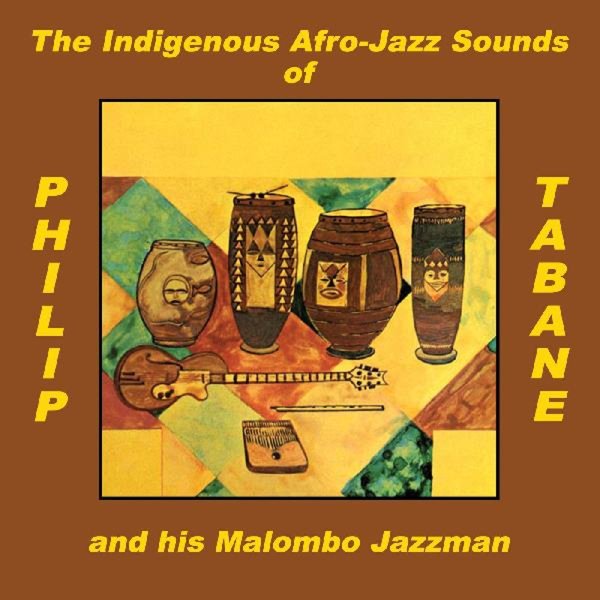 A very different album than usual from the South African jazz scene of the 60s – much more rootsy, and very personal sounds – and hardly the kind of nationwide expression you might guess from the title! Instead, the whole thing is very much it's own kind of record – jazz, in ways – but not really a straight jazz record either – as Philip Tabane works all these unusual guitar lines next to percussion, but with a moodier, slower-building vibe than anything that might be in the vein of highlife, or other West African styles! The whole record really takes its time to find its sound – and when vocals come into the mix, they're very well situated – maybe bowing more to the overall instrumental soundscape, instead of leading it – as the group moves with very unified energy on titles that include "Tsela", "Mahlomola", "Dithabeng", "Babedi", "Ke Utlwile", and "Man Feeling".  © 1996-2021, Dusty Groove, Inc.