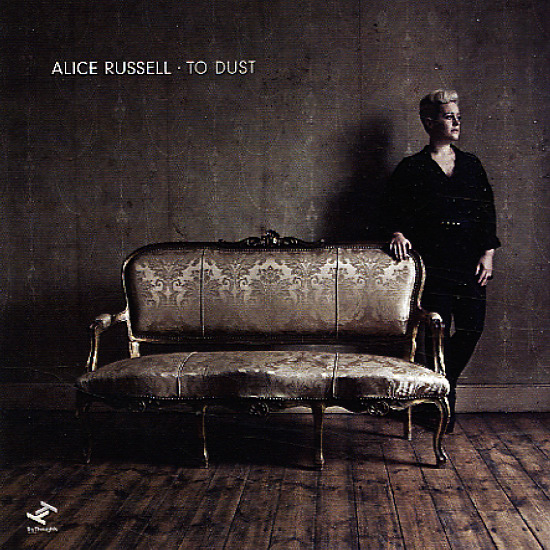 Dusty grooves from Alice Russell – a set that's steeped in heavy soul influences all the way through – from her great vocals on the top, to the tight instrumentation in the middle, to all the heavy drums that keep things kicking on the bottom! The album may well be Russell's tightest outing to day – and a set that's done in close collaboration with Alex Cowan – who really helps move Alice's music forward strongly with some new elements that never appeared in previous outings! There's some cool little twists and turns in the music – slight use of contemporary keys and electronics alongside the live funk elements – blended in nicely, without any sense of gimmick at all – and really helping bridge the space between the deep funk underground where Russell's worked strongly for years, and the bigger soul mainstream she could well dominate in the future. Titles include "Twin Peaks", "I Loved You", Citizens", "To Dust", "Hard & Strong", "For A While", "A To Z", and "Let Go". Features bonus track "Different" – plus "I Loved You (acoustic)", "I'm The Man That Will Find You", "Heartbreaker (Sefi Zisling remake)", and "I Loved You (Anoushka's wild hearts edit)".  © 1996-2021, Dusty Groove, Inc.