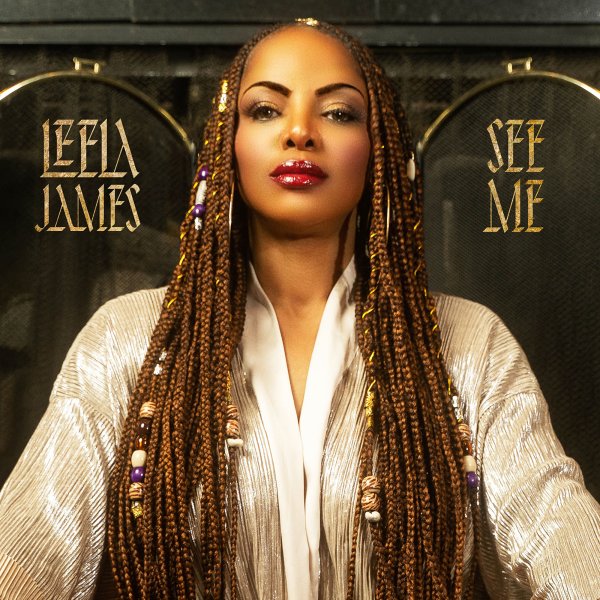 Is it us, or has the voice of Leela James just gotten deeper and more expressive over the years? Here, she's got a way of inflecting the lyrics that we never would have guessed way back at the start – set up in well-crafted contemporary soul modes with plenty of help from Rex Rideout, but always at a level that makes it known that Leela's very much in charge, and setting the tone strongly with her work on tunes that include "Put It On Me", "Tryin To Get By", "See Me", "I Want You", "You're The One", "Complicated", "Rise N Shine", "Angel In Disguise", and "Break My Soul".  © 1996-2022, Dusty Groove, Inc.