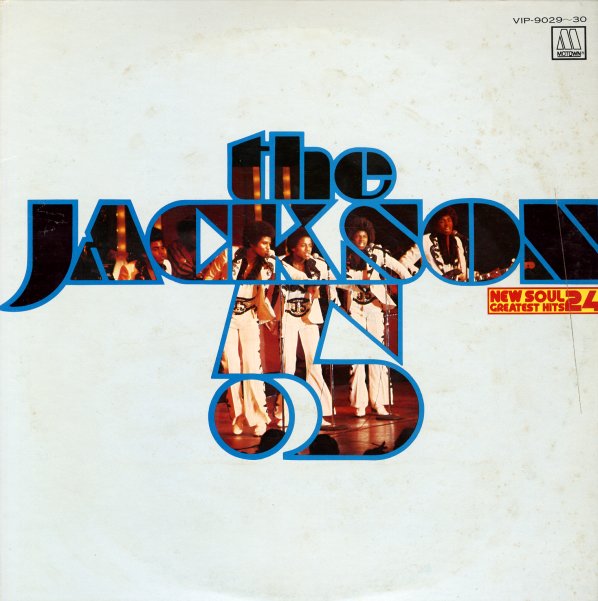 A very cool Japanese-only collection!
(Includes booklet. Note: There's a slit in the cover, and it looks like the record was cut on track 1, side 2 – which skips – although the rest of the records are great. Cover has some light overall aging.)