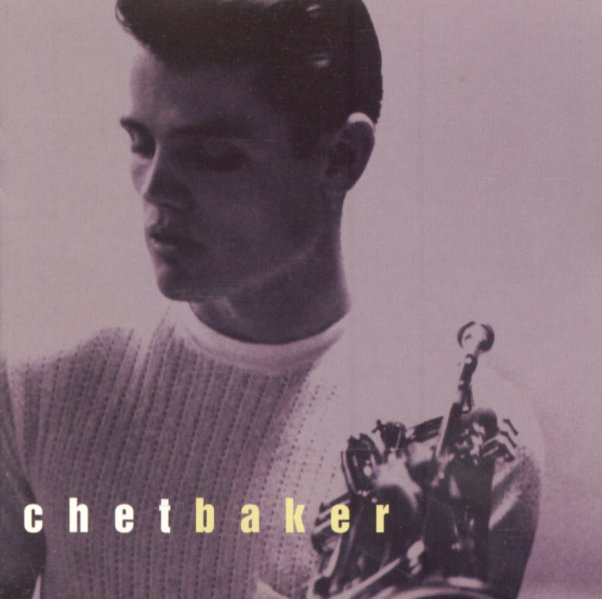 Chet – Ballads By Chet Baker (with bonus track)
Riverside/OJC, 1959. Used
CD...$7.99
One of a handful of late 50s albums that Chet Baker recorded for Riverside – all of which are some of his last great 50s work in the studio, before a shift in the 60s to a wider-ranging approach to his music! The style here is definitely in the "classic" Baker mode set down for ... CD