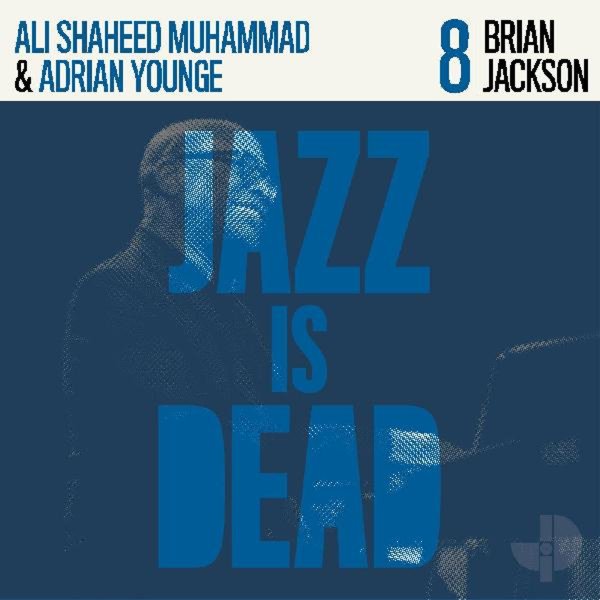 A tremendous return to form for the great Brian Jackson – an artist that most folks know for his legendary 70s work with Gil Scott-Heron, but one who's kept on making great music for years after Gil departed our planet! Here, Jackson's the lead talent on Fender Rhodes, flute, and other instruments – working alongside core funky backdrops from Adrian Younge & Ali Shaheed Muhammad – in a mode that follows up the spirit of their other releases in the Jazz Is Dead series, but with a vibe that's darker and moodier overall! There's a great edge going on here – and the bassline are especially heavy at times, which seems to make Jackson push even stronger than he might – filling up all the spaces with beautiful sounds that show the musician at his jazziest. Titles include "Mars Walk", "Nancy Wilson", "Young Muhammad", "Guality", "Bain De Minuit", "Ethiopian Sunshower", and "Under The Bridge".  © 1996-2022, Dusty Groove, Inc.