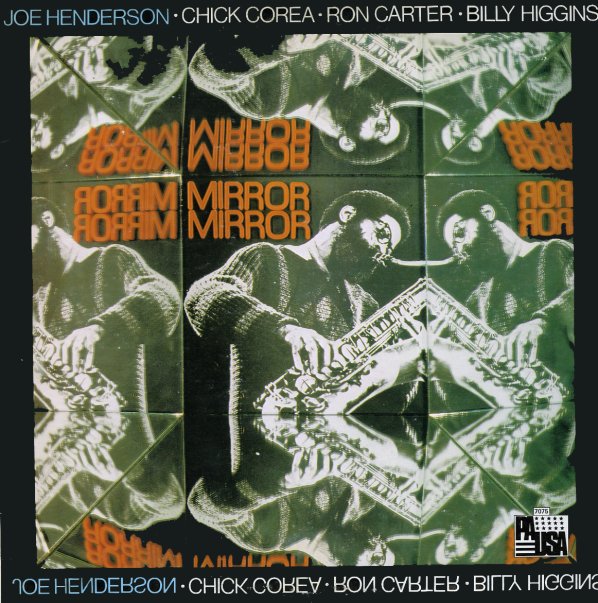 Faces In Reflection (180 gram pressing)
MPS (Germany), 1974. New Copy (reissue)
LP...$21.99 29.99 (LP...$8.99)
Killer keyboards from the legendary George Duke – and one of his most righteous albums for the MPS label! The album's a spectacular set that showcases both sides of Duke's genius at the time – his spacey, soulful approach to a laidback tune – and his more jamming styles on the ... LP, Vinyl record album