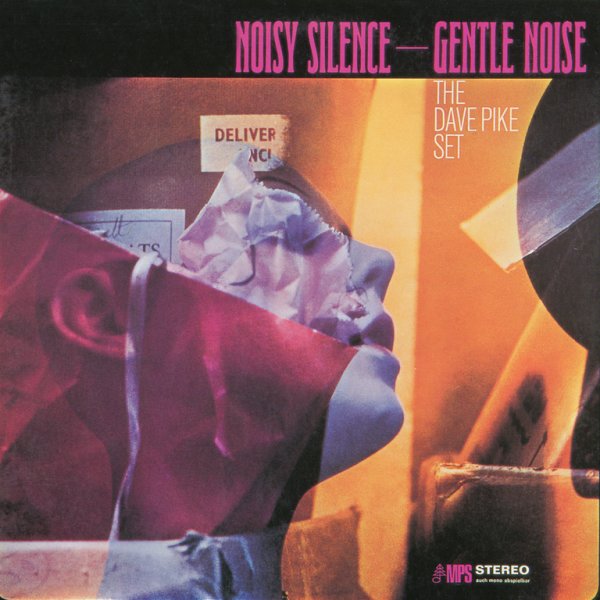 Funky vibes, electric sitar, and a madly tripped-out album – one of the best of the MPS psychedelic jazz sessions from the end of the 60s! Back in the US, Dave Pike was always a pretty straight vibist – but he's working here with his European combo that included the legendary Volker Kriegel – who plays both electric guitar and sitar on the record, giving it a really groovy "Eastern" sort of vibe! Drummer Peter Baumeister kicks the bottom of the set mightily – rolling in a modal groove one minute, picking up a heavier funk approach the next – and always inspiring the rest of the group to stretch out in the grooviest way possible. Tracks are shortish, but filled with great sonic touches – and titles include the legendary "Mathar", a well known bit of sitar funk – plus the tracks "Mother People", "I'm On My Way", "Regards From Freddie Horowitz", and "Walkin' Down The Highway In A Red Raw Egg".  © 1996-2023, Dusty Groove, Inc.