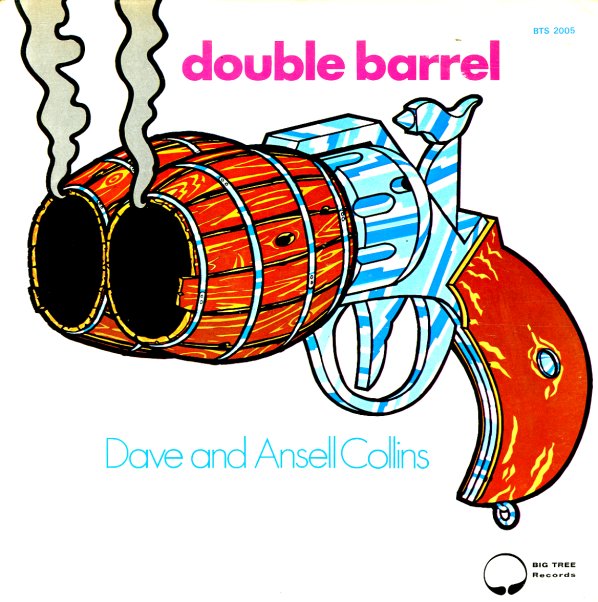 Toots Live (180 gram pressing)
Island/Music On Vinyl (Netherlands), 1980. New Copy (reissue)
LP...$26.99 (CD...$4.99)
A triumphant live performance from Toots Hibbert and The Maytals – recorded in London at a time when the group was really riding high – able to serve up their music with a sense of majesty that really fit the spirit of the larger arena! The tunes are mostly classics, but they've got a ... LP, Vinyl record album