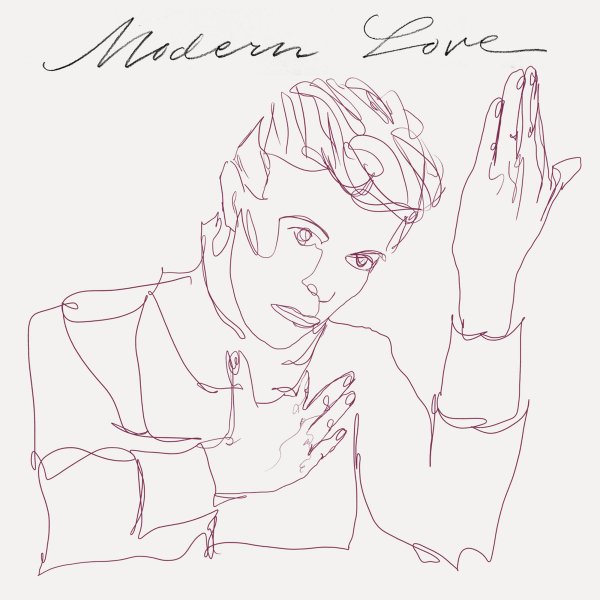 That's a David Bowie image on the cover, and the set is filled with David Bowie tunes too – a really great selection of contemporary remakes of work from the late, great one – done in a variety of styles that really make the record a heck of a lot better than so many of the "tribute" rock collections that are always cluttering up the used CD racks! The set features some great contributions from jazz and soul artists, mixed in with other contemporary acts who do a great job of reinventing the music of Bowie – served up here in a glittering track list that includes "Right" by Khruangbin, "Life On Mars" by Miguel Atwood Ferguson, "Soul Love" by Jeff Parker, "Lady Grinning Soul" by Kit Sebastian, "Sound & Vision" by Helado Negro, "The Man Who Sold The World" by The Hics, "Space Oddity" by We Are KING, "Heroes" by Matthew Tavares, "Fantastic Voyage" by Meshell Ndegeocello, "Where Are We Now" by Bullion, "Golden Years" by Lea Sen, "Panic In Detroit" by Sessa, and "Chant Of The Ever Circling Skeletal Family" by Foxtrott.  © 1996-2021, Dusty Groove, Inc.