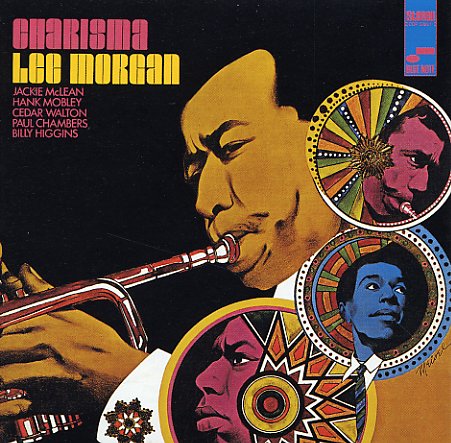 One of our favorite albums from Lee Morgan – a soaringly soulful session that was recorded in the mid 60s, and finally issued by Blue Note at the end of the decade! The vibe here really follows from the lyrically inventive, post-Sidewinder mid 60s Morgan years – with a spirit that's similar to Lee's work on the albums Gigolo or Tom Cat, in a style that mixes in a fair bit more modal and Latin influences to the rhythms. The lineup is totally great too – a sextet that features Hank Mobley, Jackie McLean, Cedar Walton, Paul Chambers, and Billy Higgins – the last of whom provides tremendous rhythms that are as fluidly inventive as Morgan's playing and the writing of Hank Mobley, who contributed most of the tunes to the set. Titles include "Hey Chico", "The Double Up", and "The Murphy Man" – and the record also includes a nice version of Duke Pearson's "Sweet Honey Bee".  © 1996-2022, Dusty Groove, Inc.
(Limited edition SHM-CD pressing!)

Structurally Sound (with bonus tracks)
Pacific Jazz/Blue Note (Japan), 1966. New Copy
CD...$13.99 (LP...$22.99)
One of Booker Ervin's last sessions – quite different than some of his earlier work, and a great indication of the way that he was stretching his style in the years before his untimely death. The group's a committed band of modernists, and includes a young Charles Tolliver on trumpet, plus ... CD