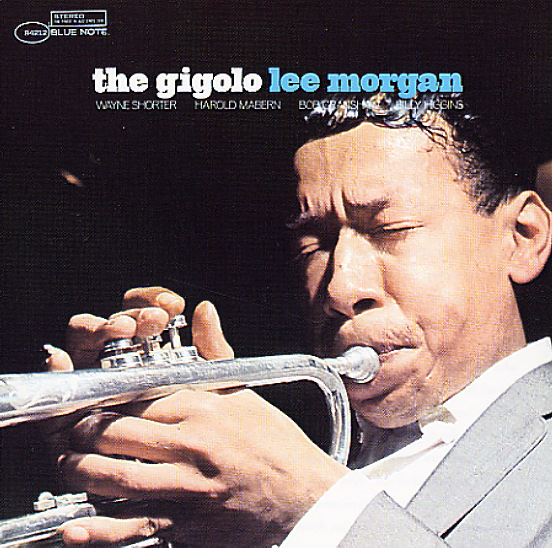 Tremendous work by Lee Morgan – easily one of his greatest albums, and a soaring session of modal energy that easily rivals the best work of the Impulse era! The album's got a slightly different feel than usual for Blue Note – a sense of freedom, joy, and soaring energy that's totally great – explored by a crack group that features Morgan on trumpet, Wayne Shorter on tenor, Harold Mabern on piano, Bob Cranshaw on bass, and Billy Higgins on drums – all coming together with a unique sense of creativity! The rhythm section is one of the key factors here – as Mabern, Cranshaw, and Higgins have a fluid groove that really sets the tone for the record – letting Morgan and Shorter stretch out to the height of their powers, and explore some incredible modal and soulful themes. Titles include the seminal 11 minute reading of "The Gigolo", plus "Yes I Can No You Can't", "Speedball", and "Trapped" – as well as an excellent reading of "You Go To My Head" that completely opens up the old standard!  © 1996-2022, Dusty Groove, Inc.
(Limited edition SHM-CD pressing!)