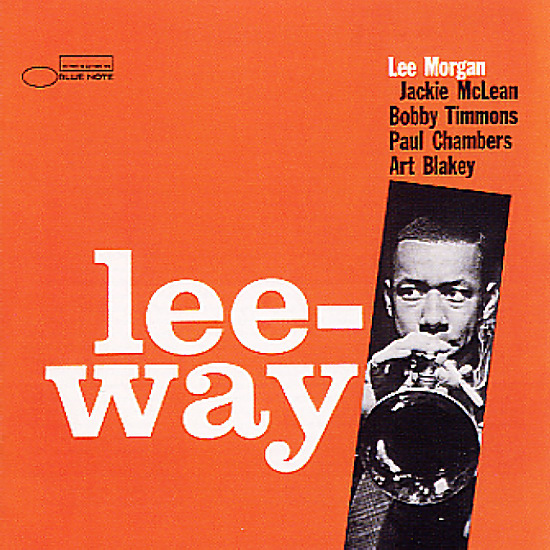 An undisputed masterpiece by Lee Morgan – and one of the first records in which he shed his straight bop sensibility, and began evolving into a soulful genius for the 60s! The album's got 4 long tracks that all build beautifully – really extended numbers that break the format of some of Lee's earlier work, and hint a bit at some of the more complicated touches he'd use on later sessions. All players are great – and include fellow Jazz Messengers Bobby Timmons on piano and Art Blakey on drums, plus Jackie McLean on alto and Paul Chambers on bass. Titles include the sublime "These Are Soulful Days" – a perfect model of soulful lyricism – plus "Midtown Blues", "Nakatini Suite", and "The Lion & The Wolff".  © 1996-2022, Dusty Groove, Inc.
(Limited edition SHM-CD pressing!)