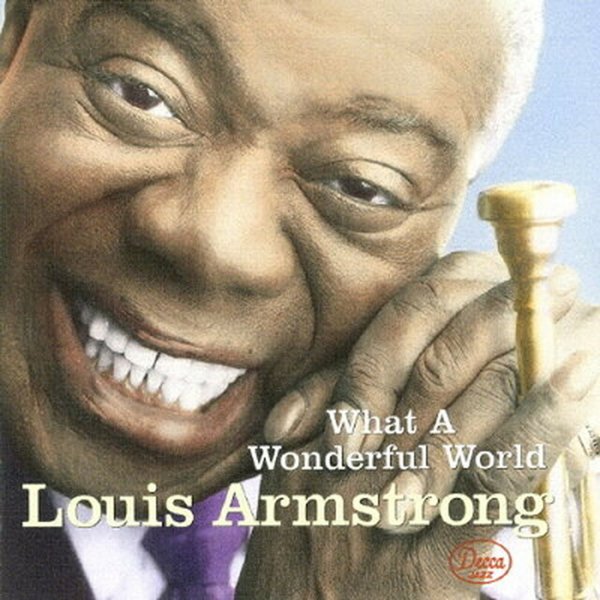 What A Wonderful World

A surprising gem from Louis' later years – most famous for the title hit, but a great album all the way through! Louis is more of a singer than a musician on the set – and he's working with arrangements steeped in warmth and nostalgia – going for an instantly-ancient sound that brings out the best in Armstrong's sentimental tone. Next to the album's wonderful title track "What A Wonderful World", there's also lots of great obscure material – including "The Home Fire", "Hello Brother", "There Must Be A Way", "Fantastic That's You", and "The Sunshine Of Love".  © 1996-2022, Dusty Groove, Inc.
(Ultimate HQ pressing!)