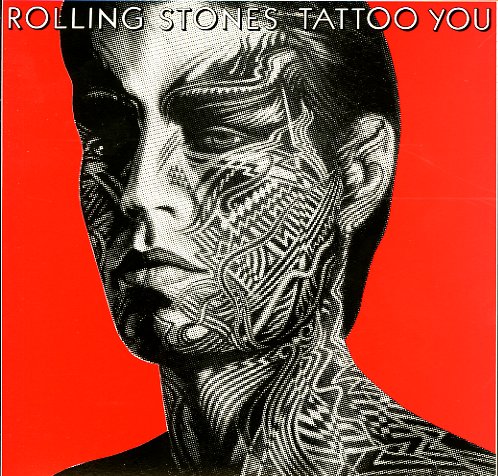 Through The Past Darkly – Big Hits Vol 2 (Japanese SACD pressing)
Abkco/Universal (Japan), 1960s. Used
CD...$36.99
Loads of late 60s classics from the Rolling Stones – served up in a special set dedicated to the late Brian Jones! The music here really shows the darkening side of the Stones' sound – and titles include "Paint It Black", "Have You Seen Your Mother Baby Standing In The ... CD

Exile On Main Street (deluxe 2CD edition)
Virgin/Universal, 1972. Used 2CD
CD...$14.99
The Rolling Stones at their rawest, most shambling, sleazy and brilliant – the epic, unimpeachable Exile On Main Street! What can we say about one of the most iconic LPs of all time other than chime in with our agreement that it's one of the greatest rock albums ever! Big choruses come and ... CD