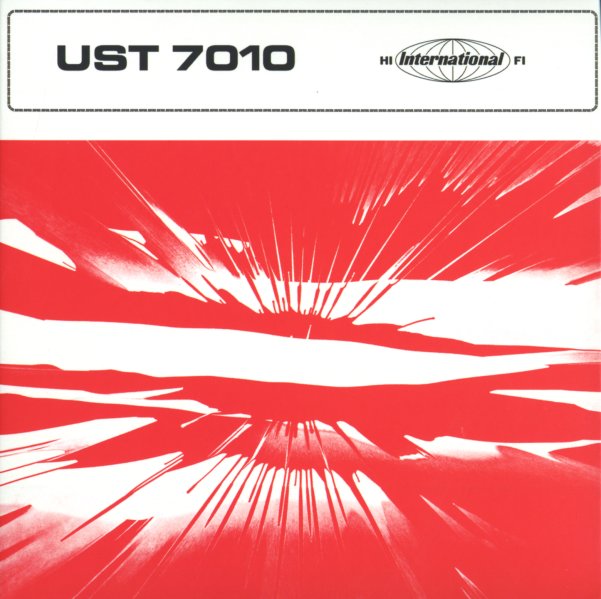 Amazing New Electronic Pop Sound Of Jean Jacques Perrey
Vanguard, 1968. Used
CD...$8.99
A record that really lives up to its title – amazing sounds from the early days of electronic experimentation – a set that's as charming as it is groovy! All the tracks are originals – not just moogy covers of 60s pop hits, as you'd find on other records from the time – and ... CD