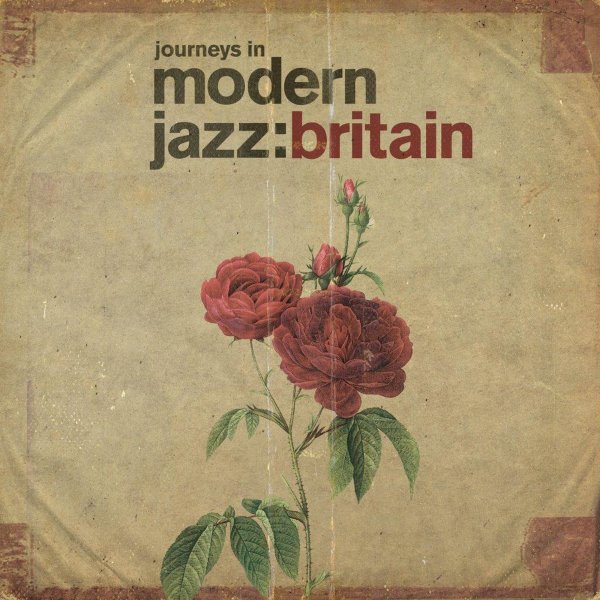 Days Of Delight – Dynamic (Yakudo)
Days Of Delight/Universal (Japan), Mid 70s. New Copy
CD...$19.99
Soaring, searing spiritual jazz from the Japanese scene of the 70s – most of it pulled from the catalog of the East Wind label, an imprint that was really letting some of the younger musicians open up and do their thing! Japanese jazz had come very far forward in the 60s – but during ... CD