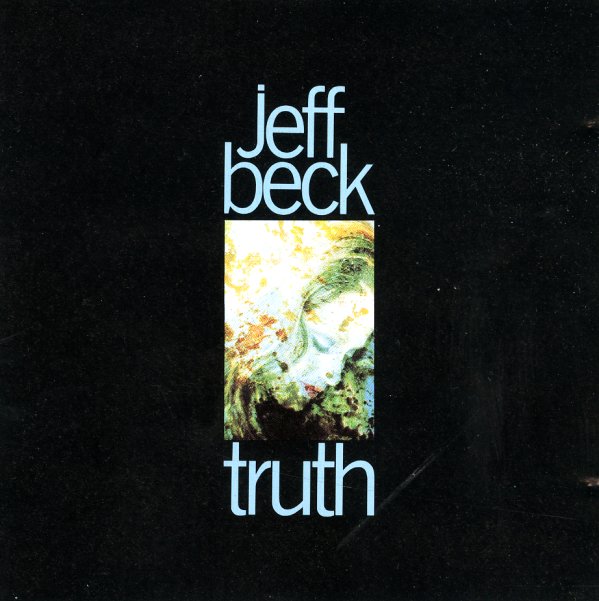 No Depression (2CD expanded edition)
Columbia/Legacy, 1990. Used 2 CDs
CD...$14.99
The raw, blistering and still great debut of Uncle Tupelo – a band that played blue collar rock and folk songs with post punk and otherwise 80s underground bred intensity – a fairly simple combination that's as stunning now as ever! Given that the principal players would go on to long ... CD