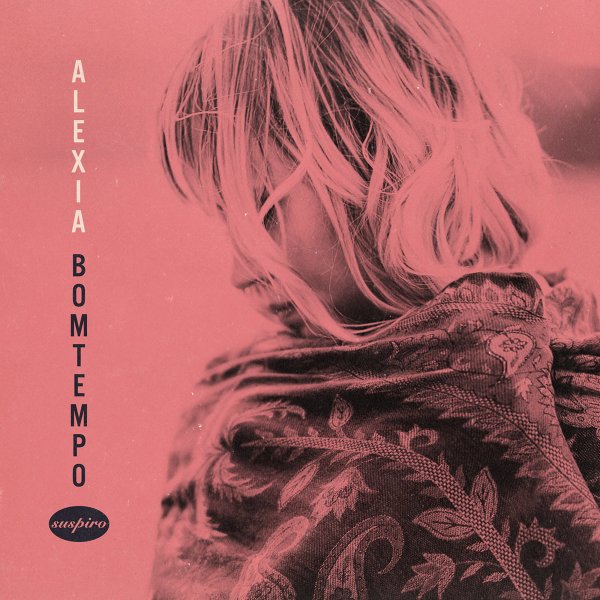 India
Philips/Mr Bongo (UK), 1973. Used
CD...$7.99 (CD...$10.99)
One of the richest, most expressive albums ever from the great Gal Costa – a set from her immediate post-Tropicalia years, and one that shows that she's got a lot more to offer than just a wild sense of experimentation! Gilberto Gil is the musical director here – with help from Rogerio ... CD