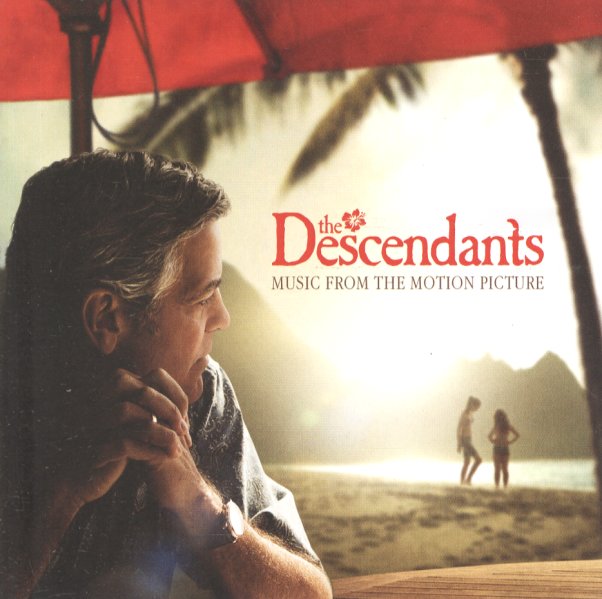 Descendants – Music From The Motion Picture