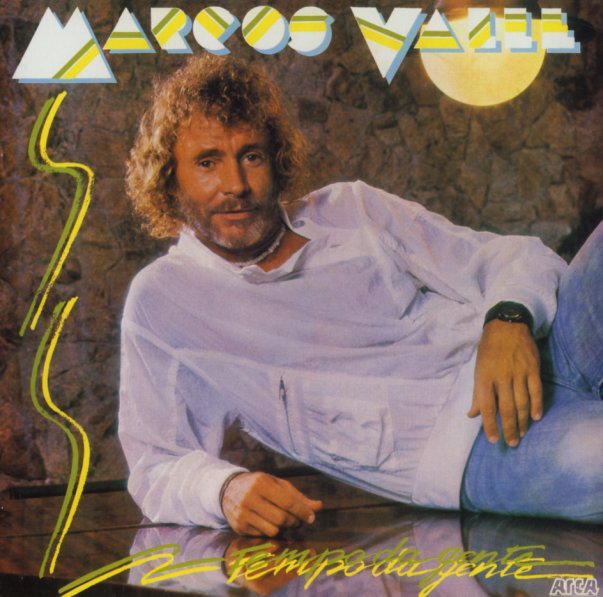 A great soul album from the legendary Marcos Valle – a Brazilian talent who started out in the 60s bossa years, but who's coming across here after some great modern soul material with Leon Ware in the US! The vibe here is similar to some of the Ware collaborations – tight, smooth, and filled with soul – in a way that focuses the funky currents that Marcos has always had in his music, and gives his wonderful vocals a whole new range for expression. The songwriting's pretty great in most cases – even though the overall sound is a lot more soul-based than Valle's early crazy albums. – and titles include "Ah! Voce Mulher", "Um Tempo Musical", "No Inicio", "Pior Que E", "Ta Tudo Bem", and a remake of "Protons Eletrons Neutrons". Deodato makes a guest appearance, too!  © 1996-2022, Dusty Groove, Inc.

Cinzento
Deck Disk (Brazil), 2020. New Copy
CD...$16.99 (LP...$32.99)
One of our favorite Brazilian artists of all time – stepping out here with a record that really lives up to all the faith we've had in his music over the decades! Back at the start of the 90s, Valle had all but disappeared from the recording world – but since that time, he's continued ... CD