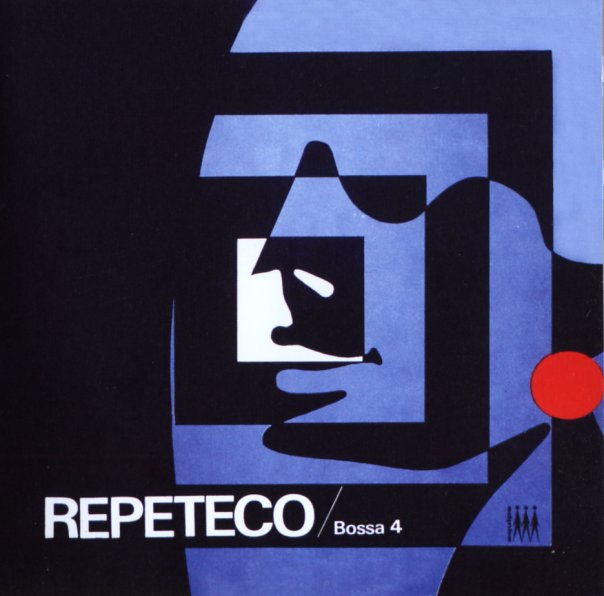 An obscure bossa combo, but a great one too – featured here on a rare 60s album for the Equipe label, which was also home to some of Dedoato's earliest work! The feel here is a bit like some of those better-known records – with organ lines stepping out over some lively samba and bossa rhythms, all with a very groovy jazz approach! But Bossa 4 also seem to have a cool guitarist in the mix – who hits these great tones that are almost surf-like in the way they echo, but played with a lot more open space than any surf guitar – more a sound that's used to balance out the organ and tight rhythms on the grooves. Titles include "Bus Stop", "Uni Du Ni Te", "Coracao De Papel", "Eu So Quero Ver", "Voce Fala Demais", and a few sweet pot-pourri tracks too.  © 1996-2022, Dusty Groove, Inc.