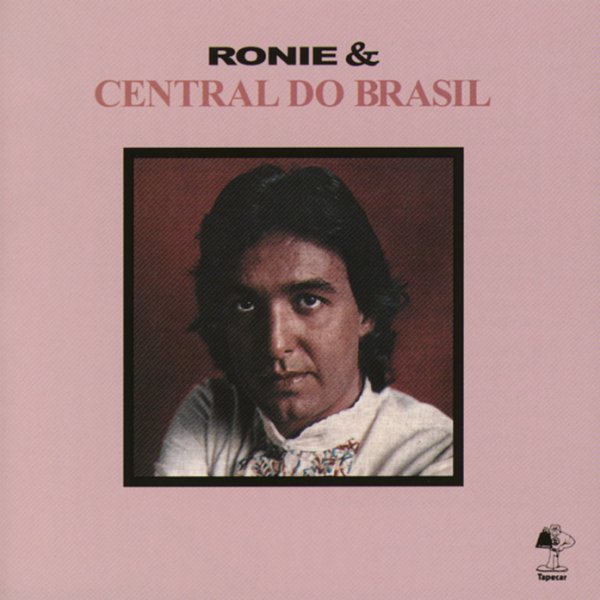 Sweet funk from 70s Brazil – a totally great album from drummer Ronnie – aka Ronald Mesquita, the percussive force behind the Bossa Tres combo! This album's got a smoother groove than their records – great use of Fender Rhodes, gliding alongside sweet samba soul arrangements – in a mode that's a bit like some of the funkier 70s work by Joao Donato, with touches of some of the grooves that artists like Jorge Ben or Gilberto Gil were hitting at the time. Yet there might be a stronger fusion element at the core here – as the group also features Ze Carlos on tenor and flute, who shades things in nicely – and makes room for vocals from Loalwa and Jayyme Rocha. The album was issued by the Tapecar label around the same time as their classic release by Ana Mazzotti – and has a similar mix of fusion and Brazilian grooves! Titles include "Remelexo", "Atoa Atoa", "Esse Mare", "Visgo De Jaca", "Falsa Baiana", and "Albatroz".  © 1996-2022, Dusty Groove, Inc.