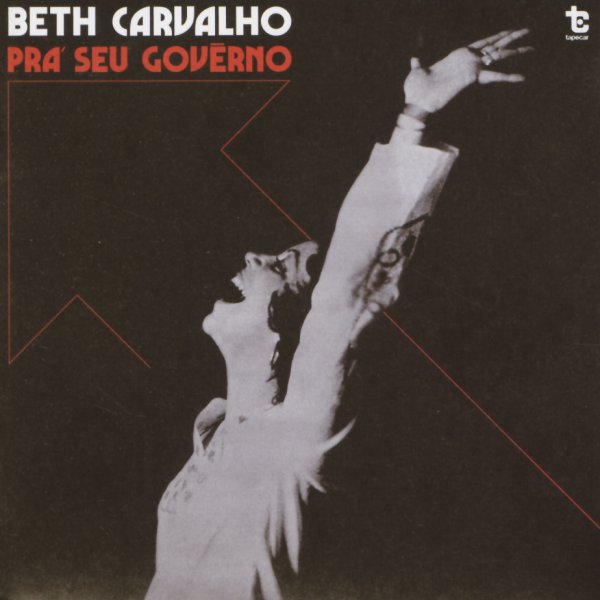 A real 70s gem from the legendary Beth Carvalo – a samba singer with a sound that's always stronger than we'd guess from the cover! Beth has this real depth to her vocals that grabs us right away – a soulful quality that comes through especially well in this setting – as Carvalho mostly gets raw percussion and guitar in the backings – not much else in the way of arrangements or production, which leaves the lady right out front with the kind of glorious presence you might guess from her image on the cover! A real gem – and a record that's far more powerful than some of Carvalho's later work – with titles that include "Agora E Portela 74", "Miragem", "1800 Colinas", "A Pedida E Essa", "Tesoura Cega", and "Fim De Sofrimento".  © 1996-2021, Dusty Groove, Inc.