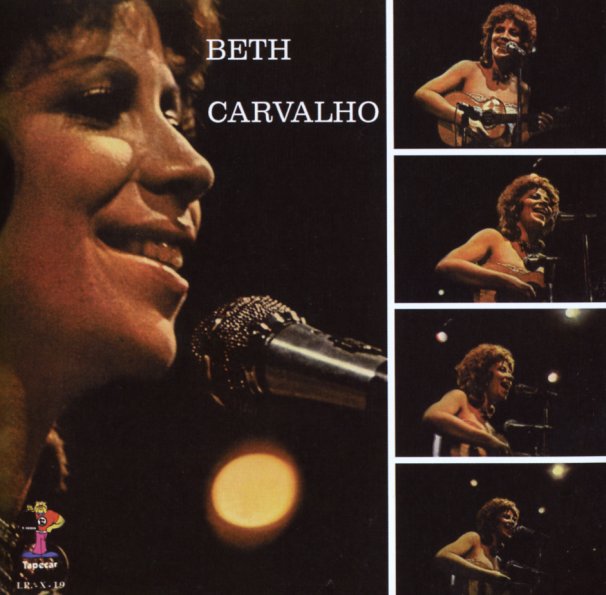 Fantastic early work from Beth Carvalho – exactly the kind of record that made her one of the greatest female samba singers in the 70s! Beth holds this tiny guitar on the cover, and plays the instrument beautifully alongside her vocals – which have this sense of majesty right from the start, but never any touch of pride or arrogance – just this righteous power that makes each of these tunes soar beautifully, with very little effort at all! Production is nicely understated – never too warm, or trying for any sort of commercial approach – instead in this very timeless vibe that makes the whole thing sound as fresh today as when it was cut back in the 70s. Titles include "Fim de Reinado", "Mariana Da Gente", "Salve A Preguica Meu Pai", "Evocacao No 1", "Hora De Chorar", and "Canto Por Um Novo Dia".  © 1996-2021, Dusty Groove, Inc.