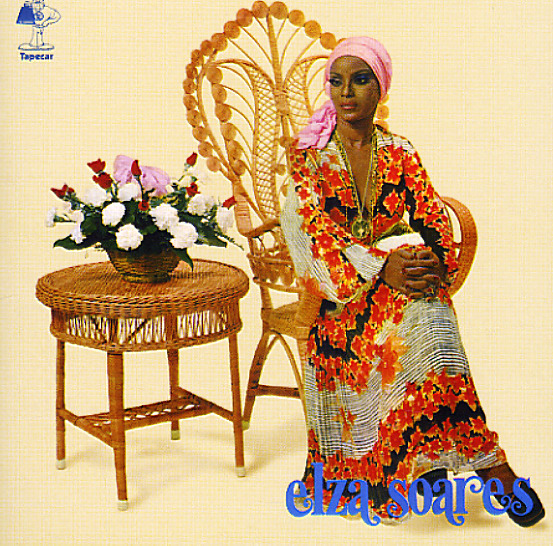 Standout samba from Elza Soares – a cracker of an album from the mid 70s, and exactly the best sort of record to get you started appreciating her talents! Elza's got a great blend here – some of the soulful elements of her samba contemporaries, mixed with a bit of the fullness of Brazilian divas from years back – never as overblown as romantic pop, but filled with a great sense of feeling that really works nicely with the grooves! Instrumentation is tight, and right on the money – warmed up a bit by the production, which also deepens the soul – and titles included "Louvei Maria", "Partido Do Le Le Le", "Desabafo", "Bom Dia Portela", "Pranto Livre", "Nao E Hora De Tristeza", and "Giringonca".  © 1996-2022, Dusty Groove, Inc.