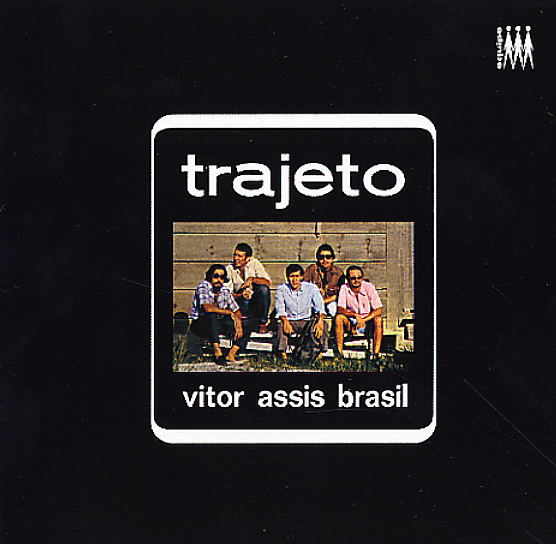 A wonderful early album from Victor Assis Brasil – one of Brazil's greatest saxophone players of the 60s and 70s, and an artist with a keen post-Coltrane approach to his work! The album's awash in modally grooving numbers that would have made Coltrane proud – soulfully swinging tunes that bounce along on tight piano, bass, and percussion – as Victor spins out some lean and exploratory lines on alto sax. The album features some nice work by a young Claudio Roditi, and the lineup shifts a bit from track to track – but Brasil's incredible tone and solo work on the alto sax really holds the whole set together, and offers up a new surprise at each track! Titles include "Search For Peace", "Stolen Stuff", "Plexus", and "Summertime".  © 1996-2022, Dusty Groove, Inc.