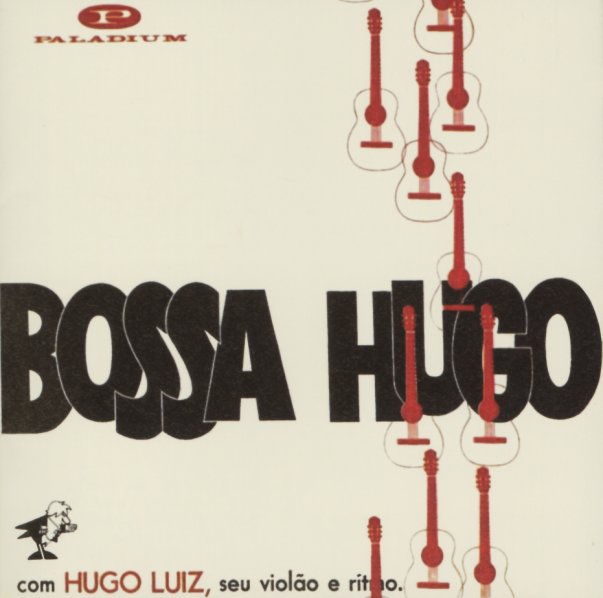 An overlooked album of bossa guitar from Hugo Luiz – maybe the only record we've ever seen by the musician, and a set that we'd rank right up there with our 60s favorites from Luiz Bonfa or Baden Powell! Yet there's also a difference here that nicely sets Hugo apart – a richness in tone that might come from his particular choice of guitar, or partly the very warm recording style – which captures all the resonance of his instrument in a beautiful way! There's just light rhythm backings on all tracks – a bit of percussion and bass – leaving Luiz to shade in most of the sound. Cuts include "Con Alma", "Days of Wine & Roses", "Tempo Feliz", "Tema Para Lili", "Primavera", "Minha Namorada", and "Canto De Ossanha".  © 1996-2021, Dusty Groove, Inc.