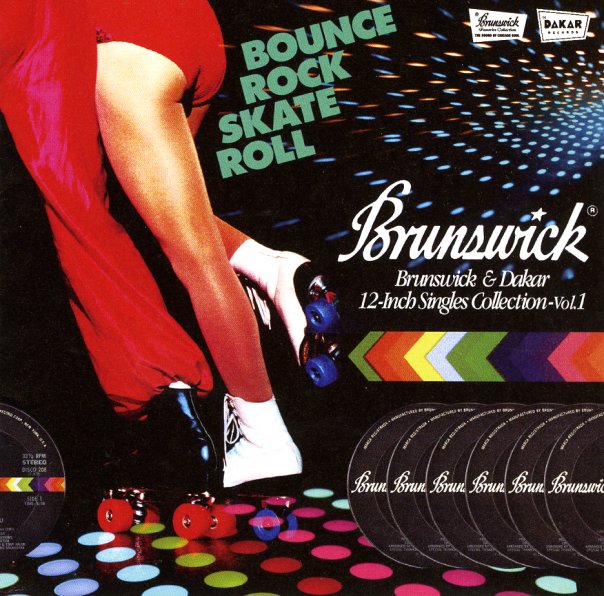 Wonderful work from the later years of Brunswick Records – a time when the company briefly re-emerged as a surprising force on the hipper dancefloors of the time – thanks to a great run of funky club, soulful disco, and seminal boogie tracks! Brunswick didn't issue many albums at the time – and they were quite far from their hit years of the early 70s – but their 12" output from the period is wonderful, and way more than just the usual throwaway work for the discos – done with a real sense of quality, and a devotion to both funk and soul undercurrents that really keep things strong. Volume 1 includes the cuts "Do Those Little Things" and "Just A Little Timing" by Maryann Farra & Satin Soul, "Me & You" and "Energizer" by Touch, "Gotta Get It" and "Girl" by Tony Valor Sounds Orchestra, "How Can I Forget" by Realistics, "Mah Mo Ah (take two)" by Tony Valor, "Cravin Your Body", "Roller Skate", and "Bounce Rock Skate Roll (parts 1 & 2)" by Vaughan Mason & Crew.  © 1996-2022, Dusty Groove, Inc.