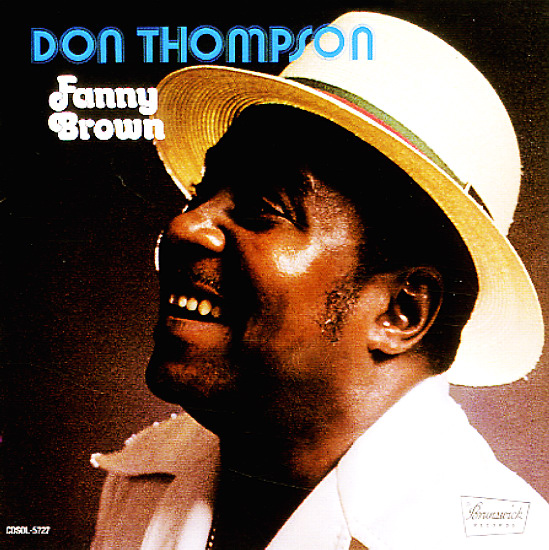 Funky Chicken (with bonus tracks)
Brunswick/Solid (Japan), 1970. New Copy
CD...$16.99 19.99
Killer work from one of the funkiest leaders on the Chicago scene – the mighty mighty Willie Henderson, force behind some of the city's greatest soul tracks and funky 45s! This album's like a stack of lost funky nuggets laid back to back – with lots and lots of bass-heavy grooving from ... CD